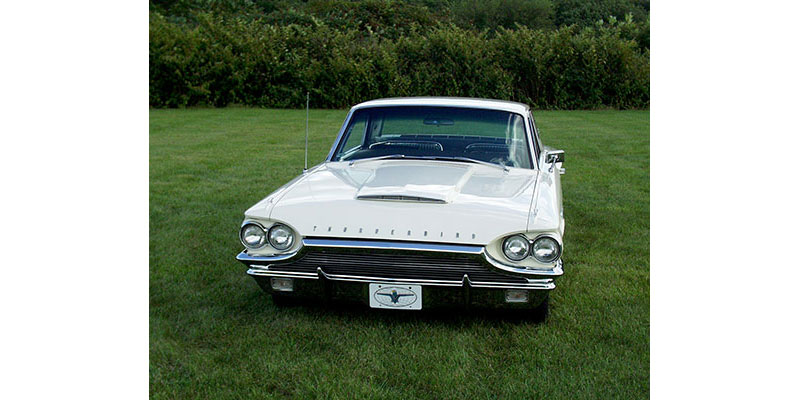 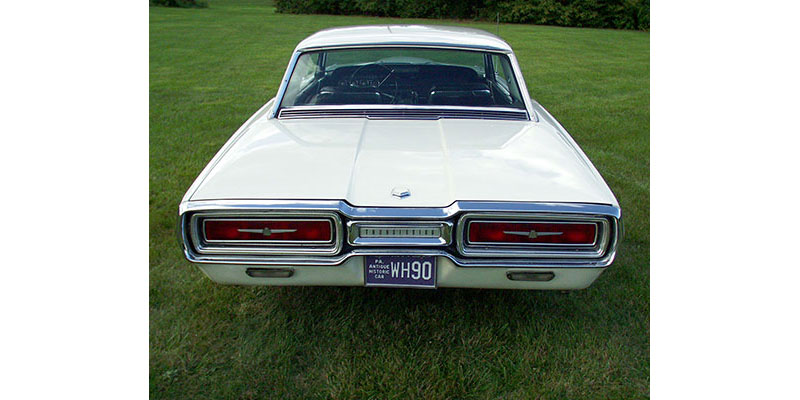 1964 Thunderbird CP, Wimbeldon white, have owned this car since March 1975, I have installed factory a/c from a donor car, as well as tinted glass, power drivers seat, passenger recliner seat, fender skirts, spinner wheel covers, am/fm radio, rear speaker. Car is currently undergoing a major engine compartment restoration. The engine, transmission, rear axle are being overhauled as well as everything under the hood is being restored to correct 1964 concours condition. This car ia a proud MATC member since 1977 as well as it's owner. This was originally my tech school project while I was in high school, saved it from going to the junk yard. It's first run around a race track was in 1980 at the Indianapolis Motor Speedway. We have made a lot of great friends because of this car, many thanks to everyone!