July 19, 2019 Memorial bricks were placed at the AACA Museum in Hershey, PA honoring Kitty & Norm Mummert and Bea & Orville Zastrow in honor and recognition of their dedicated service to the Mid-Atlantic Thunderbird Club as well as the Thunderbird hobby.

Family and MATC members were in attendance to pay tribute to the two couples 40+ years of service which included formation of the Mid-Atlantic Thunderbird Club, now celebrating its 45th anniversary. They were also founding members of the International Thunderbird Club.

Their contributions to the Thunderbird hobby were instrumental in developing the support and appreciation of all years and vintages of these iconic vehicles that continues to flourish today. 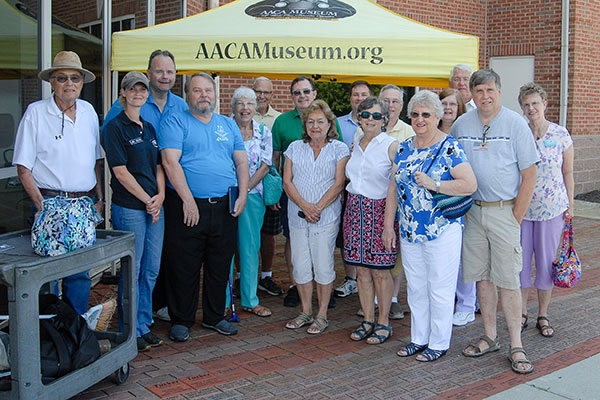 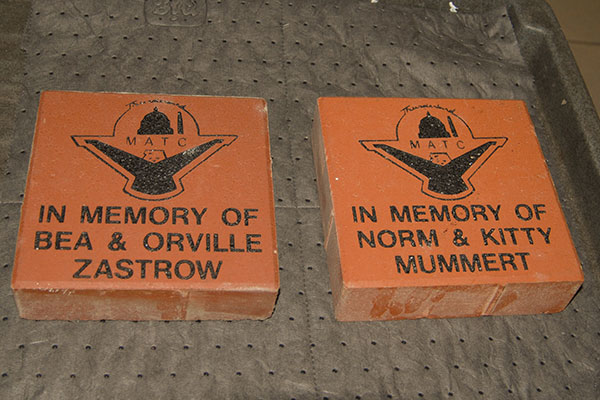 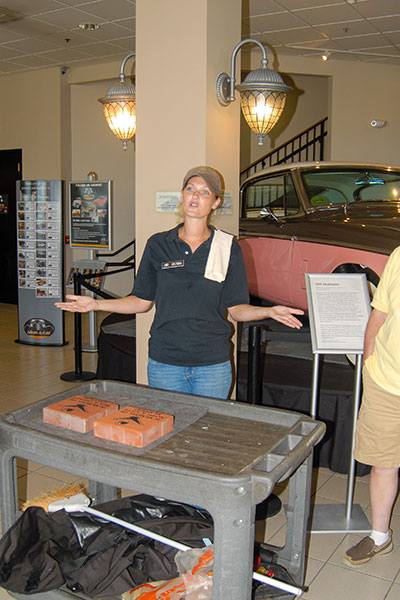 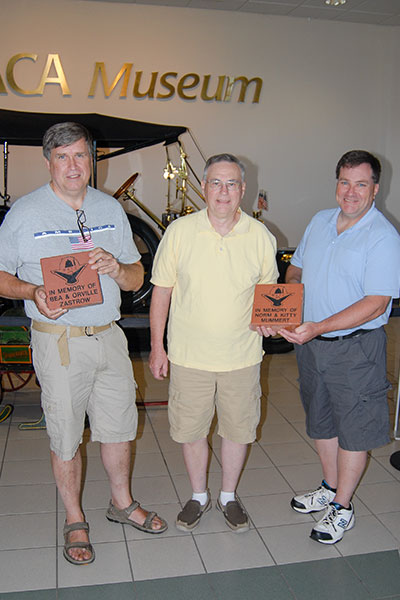 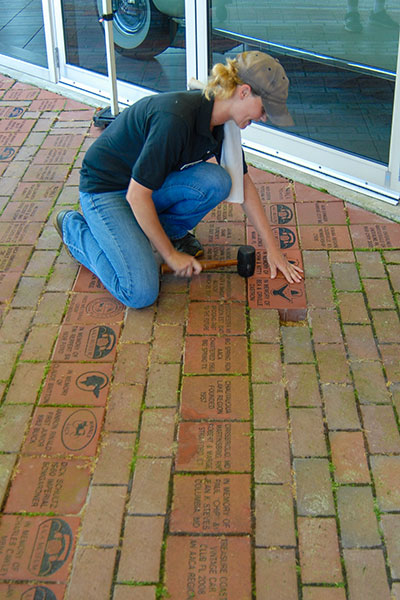 Back to Past Events page